We’re featuring this image from Franco Sortini’s Urbanicity portfolio today. Sortini’s photograph displays a wonderful use of muted color and a near opaqueness of composition –while not totally impenetrable– that limits but does not prevent our entry into the image. 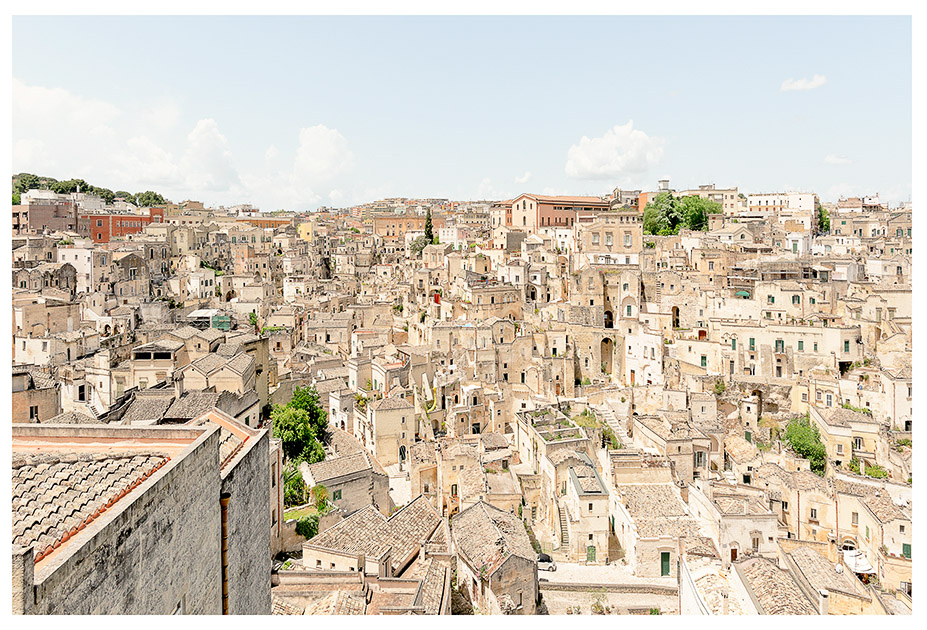 A brief excerpt from Sortini’s statement about Urbanicity
And my pictures tend to show the city as a whole, in its daily life, in its urbanicity. As Massimo Bignardi writes in a presentation about my work in Berlin, that I try to follow “… the traces of time that lead us to the idea of urban landscape and the city skyline that is produced by the act of seeing, in other words the verification of the reality, which is a phenomenon that has to do with the truth.” I choose “…therefore, places that do not belong to the itinerary of tourists attracted by large buildings, but also to the deja-vu…(proposing) a contemporary flanerie that ranges in the city, aware of its body, crossing it like a solitary walker…” With the aim of a vision that goes beyond mere documentation, but that, to quote Franco Fontana is trying to “make the invisible into visible.”

Sortini’s brief bio:
Franco Sortini was born in 1958. He has worked in graphic design and painting until the early 80s, then moved to photography under the guidance of Franco Fontana. Since 1982 he has produced numerous photographic works by focusing primarily in relation to the urban landscape with people and the environment. His photographs have been exhibited in numerous exhibitions in Europe, and notes published by magazines, and many are part of important private and public collections, including those of the Bibliotheque Nationale de Paris, the Archives AFOCO of Cordoba, the Galleria Civica of Modena, the Archive of the University of Siena. Professional photographer since 1986, since 1990 is an active member of the Italian National Association of Professional Photographers. He currently lives and works in Salerno.

Nominate someone for interview or feature on F295, email your suggestions.

If you enjoy our interviews, articles, and image highlights please consider making a contribution to F295 today.