We are excited to welcome Madrid based artist and photographer David Jiménez as a featured speaker at the 2015 F295 Symposium.

Jiménez won the Best Upcoming Photographer Prize at PhotoEspaña, and his book from 2000, Infnito, was recognized as one of the most influential photobooks from Spain in the last decade. His work questions reality and connects the disconnected with poetic grace. We recently had a chance to speak with Jiménez about his influences and the processes involved in the creation of his work. 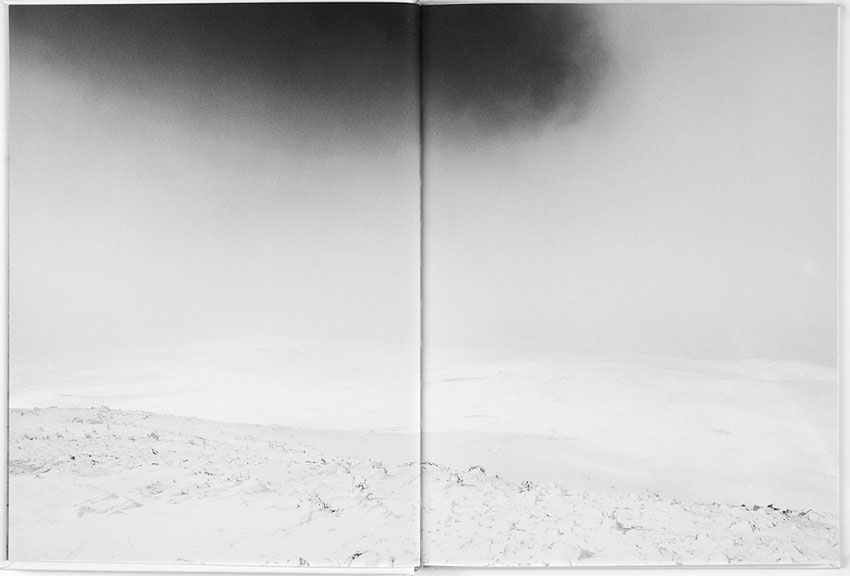 F295: In what ways have reality, dreams, and surrealism inspired you?

David Jiménez: Everything inspires me. I don’t think that reality is such a solid thing. In fact, we build it; we make our own interpretation and turn it into a kind of fiction. And that is not that far from dreams. I guess that surrealism tries to link both realms, showing us how close they can actually be. Everything can inspire if you look at it in the right way. And other art works inspire us, in my case especially literature, painting, and cinema.

F295: How has your notion of reality shaped your work?

DJ: As far back as I can remember, I was always attracted by the strange bonds that connect apparently separate phenomena. We can feel it everyday in our lives. Sometimes it seems like a subtle and underlying magic that I was unconsciously trying to express through my work. When I made it conscious, that helped me to focus it more precisely and more intensely. 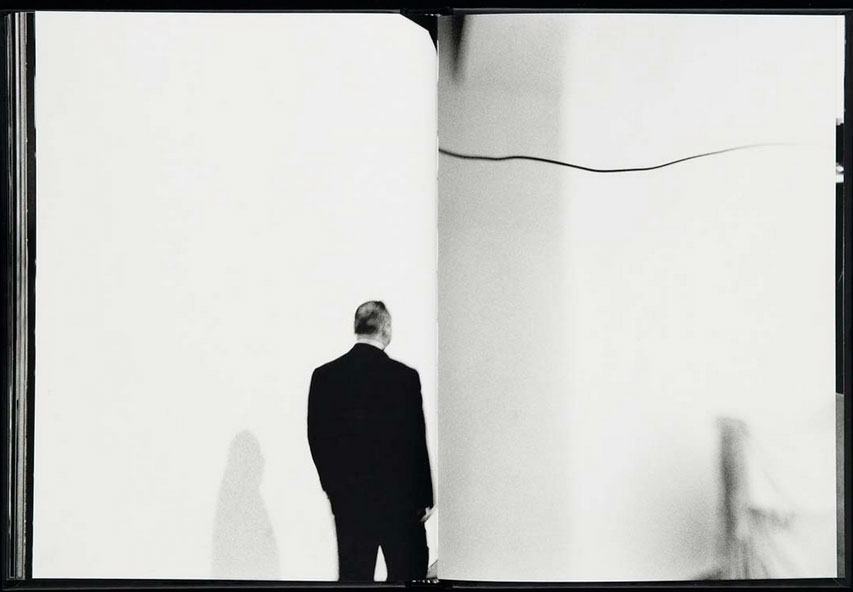 F295: What influences your decision to make black and white photographs?

DJ: I think that black and white images, compared with color, are one step further from reality. That makes my work stay in the place that I need it to be, between the real and the unreal. That equilibrium is very important to me, and I think to any author. Everyone has a different balance about it, as well as a personal and unique intuition about how to use light and color.

F295: Can you tell us more about the process for creating Infinito?

DJ: Infinito was created in 1998, after a happy creative accident that gave me the clue to develop this project. After the idea was set, I worked with all my archive up to that date, editing the images and mostly setting up the double page spreads and the sequence. That process took around four months, and at the end I made the dummy of what would become the published book two years later, in 2000.

F295: Versus took over fifteen years to create, what did that process look like?

DJ: The process of making Versus was quite different, and much longer than Infinito. I had the idea of this book concept around 1998, and in 2001 I made the first dummy. It looks quite similar to the published version—only all the images have changed, not a single one has survived. In the next 13 years I made several new photographs for it, working parallel to many other projects at the same time. With that new material I made the final version in 2014, when I spent around six months with the editing and layout. This book is composed of two volumes that are tightly related, and the sequence is essential. 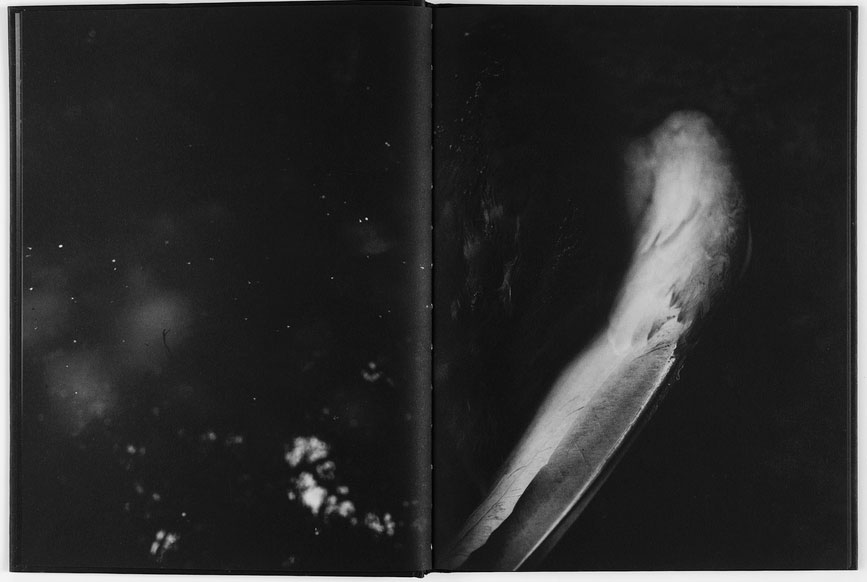 F295: Are there any projects you are currently working on that you can discuss with us?

DJ: I’ve continued to work on many other project; some of them already for years, while others are only ideas to develop in the future. I am particularly devoted to the exhibition project of Versus at this moment, which I hope to finish soon. And I am also working in a new book that is still untitled but contains years of work that I made in India.

We looking forward to his lecture, Playing with the Invisible.